ACI GIVES AMARONE ANERI TO CELEBRATE. THE 90TH ANNIVERSARY OF THE ITALIAN GRAN PRIX IN MONZA 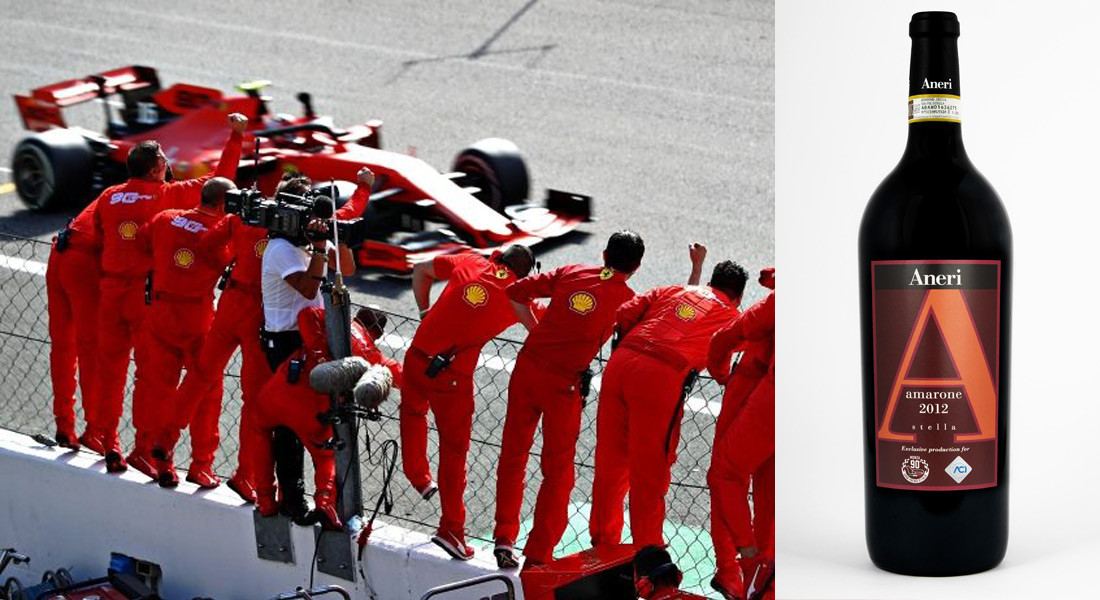 A toast beyond the result. To celebrate the 90th anniversary of the Italian Grand Prix, the Automobile Club d’Italia (ACI) gives each driver and team principal of each Formula 1 team a Magnum of Amarone Aneri, personalised with the name of the person for whom it is intended. It is an initiative that wants to emphasize the particular anniversary on the most famous circuit in the world, Monza Circuit, combining it with another Italian excellence, which is precisely the Amarone.

“It is a further recognition – comments Giancarlo Aneri proudly – for our Amarone, which has already been appreciated by the ‘great’ Rulers/President of the Earth (Putin, Obama, Clinton; Trump, Xi Jinping) and which today also reaches the ‘great’ of Formula 1”. 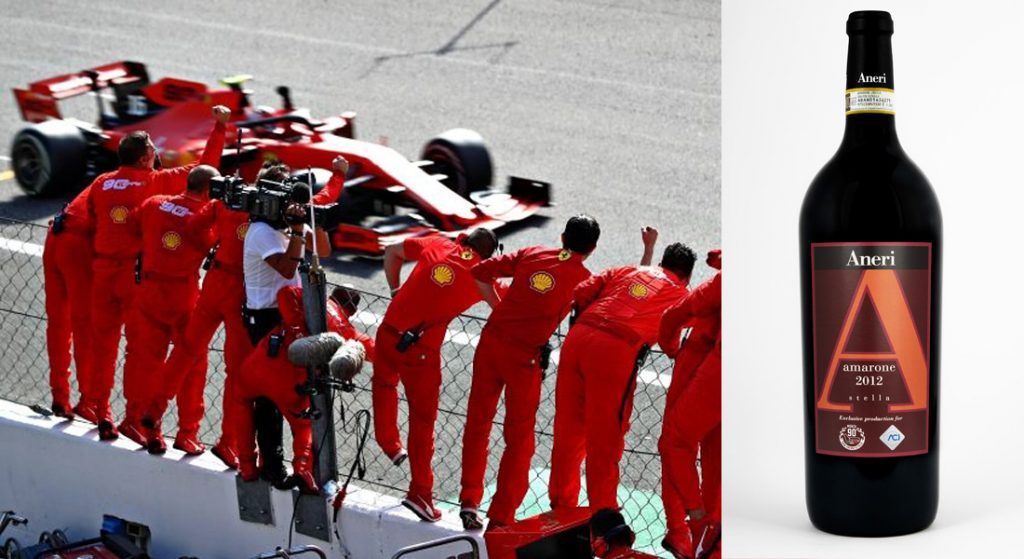