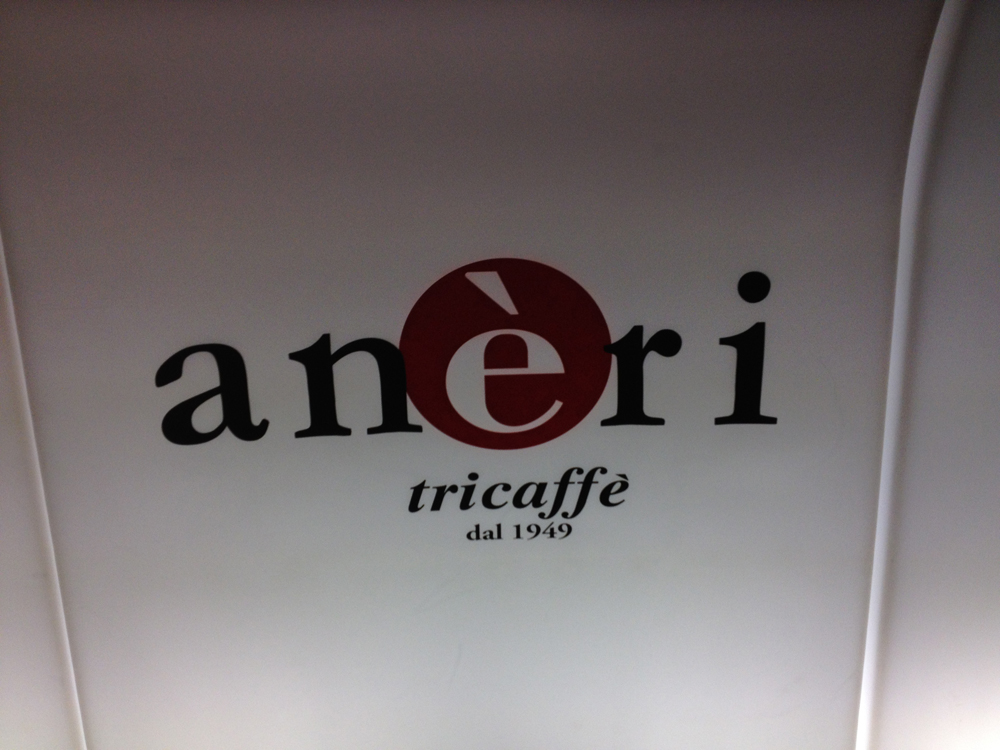 THE ITALY WANTS TO WIN AT THE OLYMPIC GAMES WITH FOOD

The “True Italian Restaurant” Casa Italy will cheer the guests of the cones in the Olympic Village during the Olympic Games in London with exclusive specialties of the Italian gastronomic tradition.

The chef Massimo Bottura, Pier Luigi Di Diego, Marta Pulini and Giovanna Guidetti will cook for guests of the restaurant. Among the various specialties, will be served hams and culatelli of Spigaroli (official supplier to the royal family of England) and the exclusive Aneri Tricaffe, produced in limited quantity and roasted over a slow fire with acacia wood, and served during the Aquila G8 to Great world, and the best selection of Parmigiano Reggiano Consortium. The True Italian Restaurant brings together the star chefs, cooks, managers, kitchen staff, the dining staff the best restaurants of the areas devastated Emilia humanly, physically and economically by earthquakes in recent 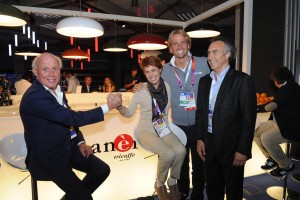 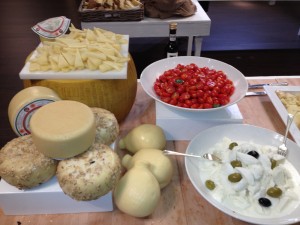 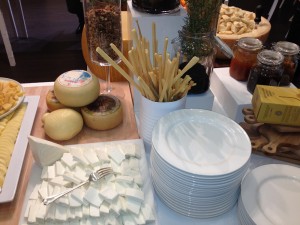 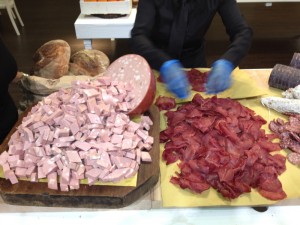 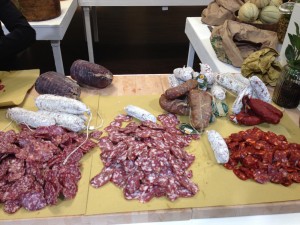 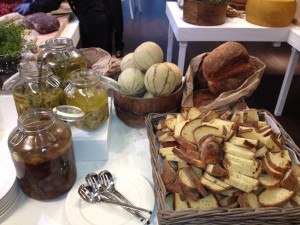 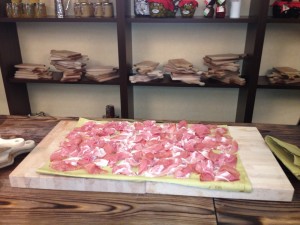 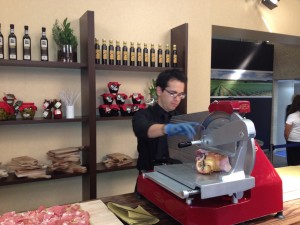 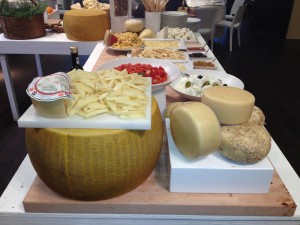